Originally from the United States, I have been living and working in Hong Kong since January 2003. Since then I’ve worked in several IB-PYP schools as a teacher, PYP Coordinator and Vice-Principal. I obtained my Masters in Educational Leadership and Change from the Education University of Hong Kong in 2013. Most recently I served as Vice Principal at ESF Kennedy School. I also work extensively for the IB across the Asia-Pacific Region evaluating schools, leading workshops and consulting. When not working, I enjoy acting, most recently as Dame Mary Propper in the HK Players Christmas Pantomime, cooking, baking, collecting picture books, travelling and spending time with my family – my two and a half-year-old son, Isaac and my partner, Taka. 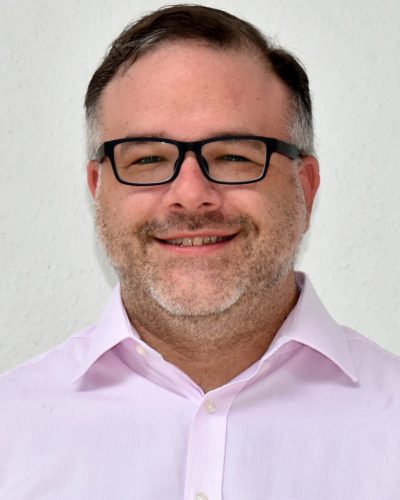